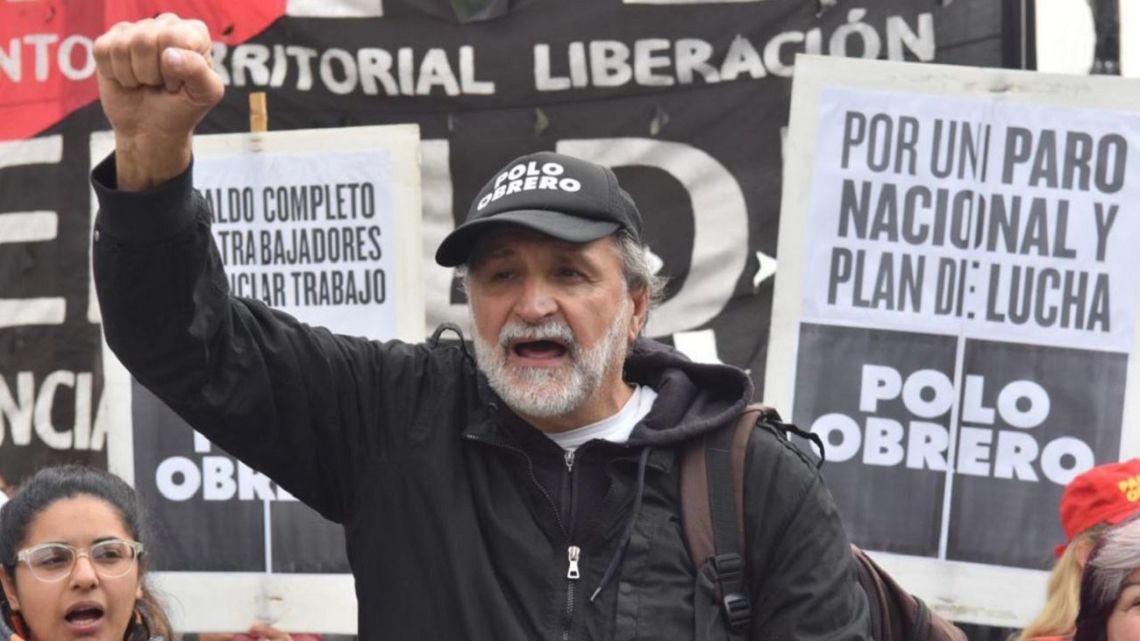 With a cut on 9 de Julio avenue, this January 25 began the piquetero year. Through a harsh statement, sectors of the Left denounced the dismissal of 160,000 people from Potenciar Trabajo: “The objective is to advance with massive layoffs from the program at the request of the IMF (…) It is not about families that came out of their situation of poverty or failed to meet the requirements of the program, they will only not be able to update their data online”.

in dialogue with PROFILE, the leader of the workers pole, eduardo belliboni spoke about this issue but also pointed out the “adjustment” policy of the Minister of Social Development, victory toulouse peace and above all against the social references that “play both sides” as Emilio Pérsico and Juan Grabois.

PROFILE: – Why do you talk about 160,000 layoffs when you refer to the casualties of Potenciar Trabajo?

Belliboni: – The audit was virtual, people were left outside, due to lack of internet and even electricity in some districts. This was done expressly, in 50 days. The real face-to-face audit proposed by the former minister (Juan) Zabaleta, which was the true control of the State, was replaced. This has been changed. When she takes office, Minister Tolosa Paz implements a virtual system that requires a cell phone with face validation. This is implementing an adjustment against the workers, the retirees. There is an adjustment in general. It is clear with the Budget of Massa

— Why do you say that criticism went from Cristina, Bullrich to Javier Milei?

— There is a stigmatization of popular organizations. There were statements from both Cristina and Milei against us.

— They also mention the complicity and endorsement of Emilio Pérsico and Juan Grabois.

— They are part of the government. We met on Monday and they told us that they agree with the discharge system. That they are not going to change. Pérsico raised it publicly. We request the suspension of the process until there is an audit. With the endorsement of UTEP this is done. They say they justify it because that money is going to go to cooperatives. So they exchange people for money.

— Sure, if they are theirs. They change partners for money to cooperatives. It is almost 5 billion pesos per month for the cooperatives.

— Is that twist so discretionary?

— You have to ask Tolosa. That goes for them, have no doubt. Everything goes to Pérsico and Grabois. Our cooperative projects never come out. Only those of the Government leave.

— Pérsico has a position, Grabois does not.

— No, but they have people there in Social Development. They agree with this crap.

Mario Ishii pointed out against social plans: “They don’t want to work and ask for more benefits”

— There are many beneficiaries of Potenciar Trabajo who do not want a blank job so as not to lose that plan. Is there no way that they are compatible to be able to enjoy a blank remuneration in the private sector?

— It is that the problem is that with the Strengthen Work it is not enough and with the salary either. Of course, a way could be made to go to the target but the Government does not want to do it. They point to the program to strengthen the territory with the cooperatives. They bet on the “Popular Economy” which is labor precariousness. They have masons but they don’t pay agreements or anything or bonuses and they do everything making people precarious.

— Grabois says he is going to be president

— He will use that money for the campaign.

— What do you think then that Alberto Fernández has to do with Tolosa Paz?

— Do what you want. She runs a national government program that Massa meticulously controls.

— Why do you think they don’t have so many votes?

— The campaign is uneven. The left spends $2.50 and the PJ or Together for Change are billionaires. 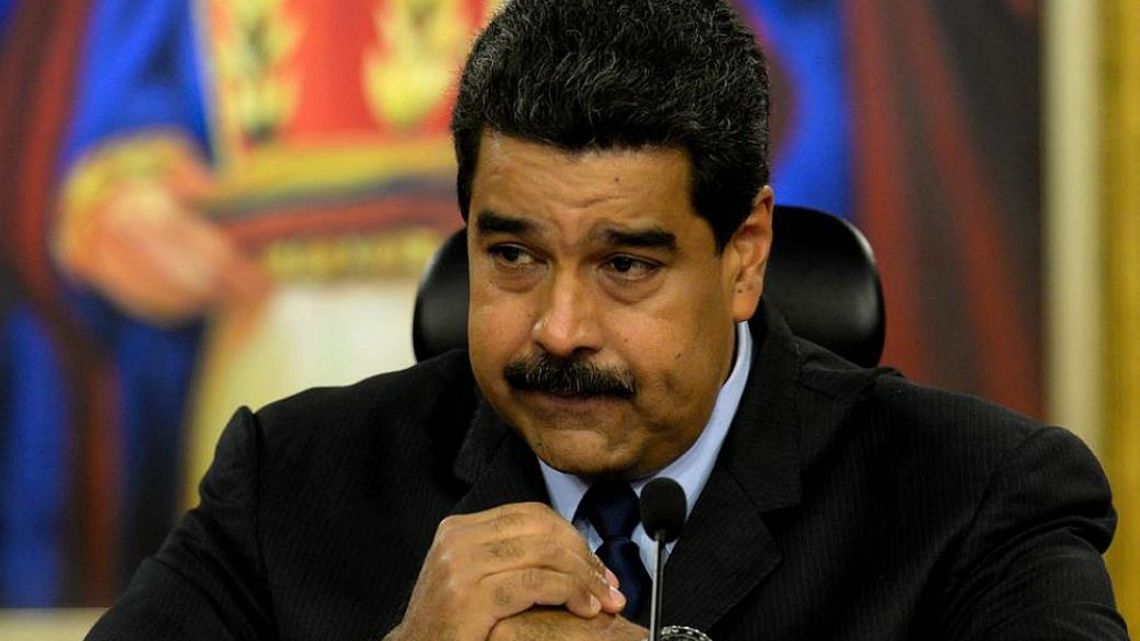 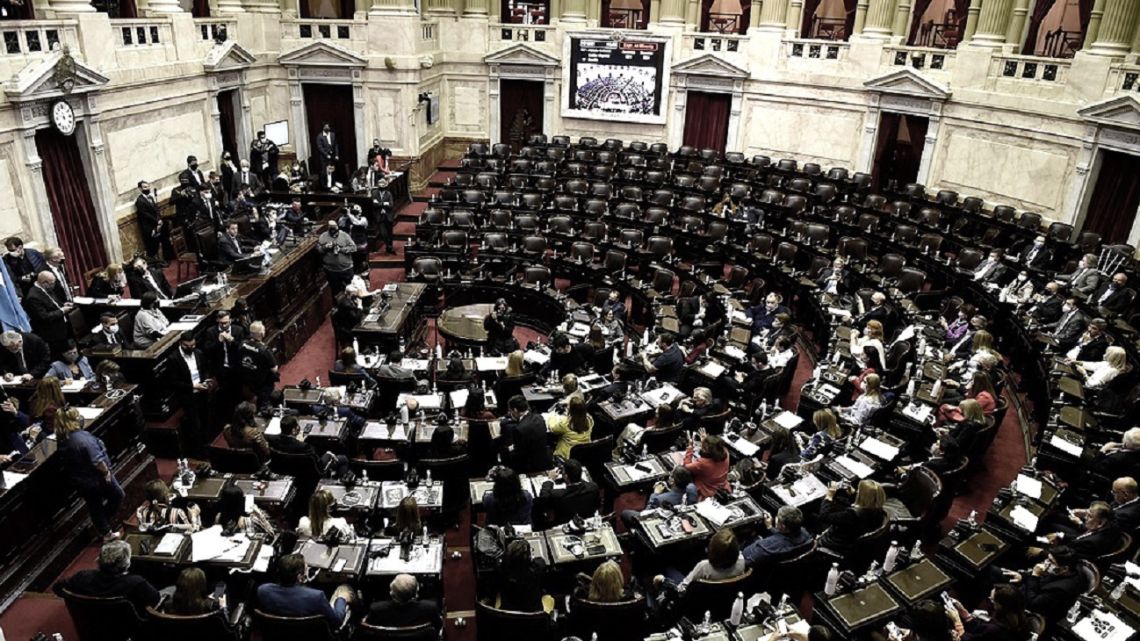