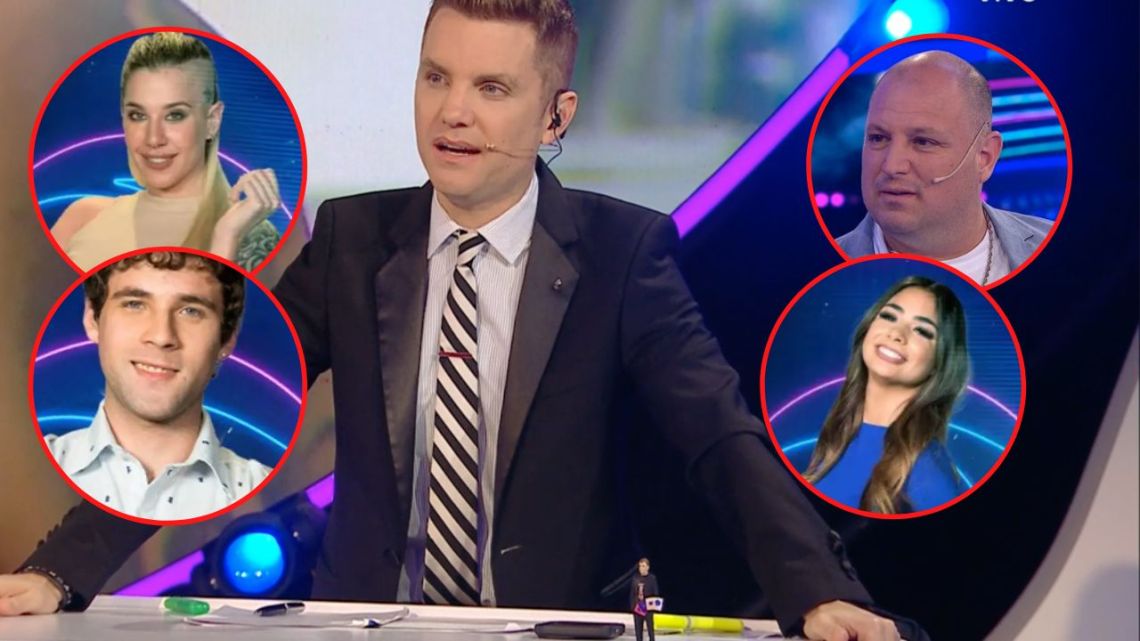 The Big Brother house is on fire and more and more strategies are used by the participants to advance within the competition. During the gala this Wednesday, the players nominated live and this week’s plate was assembled.

The spontaneous of Julieta Poggio in Big Brother

Juliet Poggio made the spontaneous and this was announced during the gala on Tuesday, January 24, after the weekly leadership was disputed.

The actress gave 3 points to Agustín and 2 points to Ariel who still hasn’t been able to join the groupalthough Alfa confessed that he is fond of him despite how bad they get along.

It should be noted that Marcos is one of the weekly leaders and that could jeopardize Agustín’s arrival on the nomination plate that defines the telephone vote of viewers. Nevertheless, juliet insists on getting him out of the most famous house in the country.

One of the most surprising nominations was that of Alpha, who gave La Tora a vote. Inclusive santiago del moro he had said on Tuesday’s broadcast that he did not think he would vote for one of the women.

Another of the highlights of the night was when the director announced to Camila that he was not going to the plate. The participant celebrated and Alpha couldn’t contain his joy. He looked at her with a smile from end to end and enjoyed her.

Who were nominated in the Big Brother house

In the last minutes of the program, Santiago Del Moro entered the most famous house in the country to tell the players who were the ones left on the plate.

Finally, the nominees in Big Brother are Ariel, Agustín, La Tora and Daniela.

Big Brother: Romina and Marcos are the new leaders of the week

Big Brother had a new challenge. The duo of Romina and Marcos and that of Nacho and Alfa were the two finalists who competed for the leadership of the week.

Yes, this time the competition was different and it adds a bit of spice to what is to come. It happens that for the decision of who to save from the plate, the winners, romina and marcos must agree.

The first challenge had been carried out in the morning and it was the same one that those who reached the final should have done later. In this way, the participants had to test their strength and patience.

The slogan was to hold a stack of very heavy records with one hand each. “Alfa does the psychological on Romina”said santiago del moro since the participant sang to her friend with joke reproaches. “He doesn’t stop talking or singing,” added the director. And he said that in the area where they were doing the challenge it was very hot, so it was even more difficult for them to complete it.

While they waited for the definition, the panel began to speculate on how the plate could look next Sunday and to give their opinions to the players. Gaston Trezeguet he thought that for him Ariel has the plate insured. “Alpha has been a bit the protector of the women in the house,” she said for her part. Santiago del Moro. And he added: “Taking out Agustín and Ariel, I don’t know who is left to nominate.”

After forty minutes of competition, Big Brother they announced that maybe add another disco Later followed with the same slogan until the winning couple was defined. 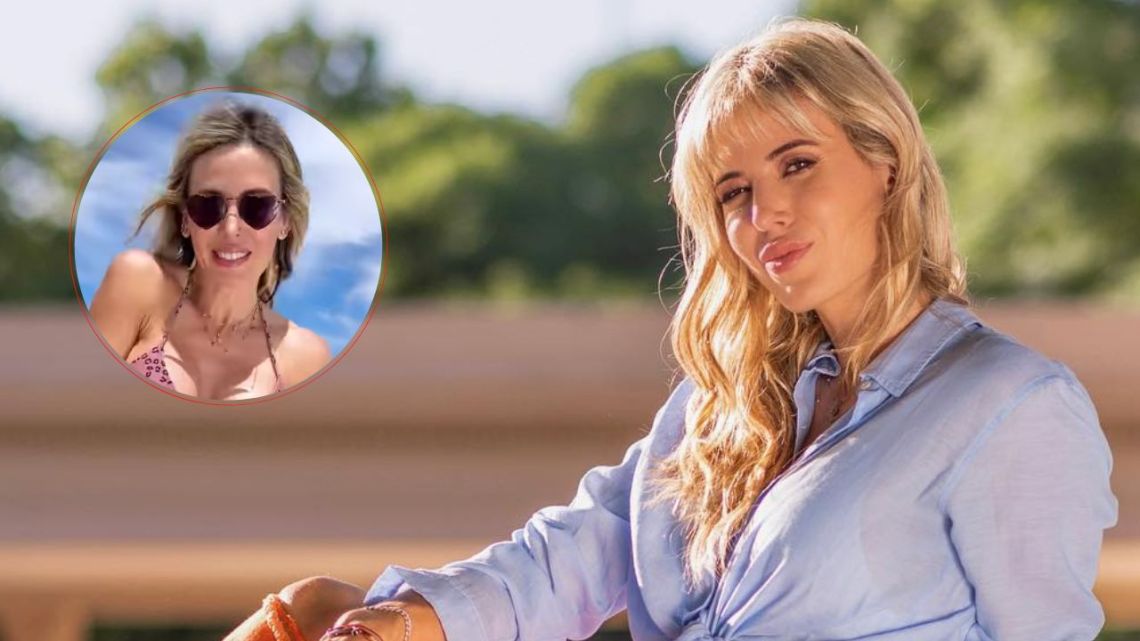